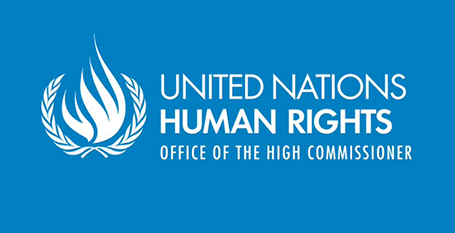 Violence and discrimination against LGBT people revealed by UN

The UN's Human Rights Office has released a report detailing actions against LGBT persons around the world.

A report, entitled “Discrimination and violence against individuals based on their sexual orientation and gender identity,” details the global condition of behavior towards LGBT people.

In many countries, LGBT people suffer under discriminatory laws. At least 76 countries still have laws that criminalize or persecute LGBT people, and eight countries even prescribe the death penalty.

The report states that “States that criminalize consensual homosexual acts are in breach of international human rights laws…” and that discrimination against LGBT people in many countries is exacerbated by other factors such as race, gender and poverty.

The report also highlights the “alarmingly high rates of homicidal violence” against LGBT people and highlights the additional risk faced by lesbians and transgender women because of gender inequality.

Bullying and physical abuse against youth and students perceived to be LGBT is rampant along with harassment and abuse at the workplace.  It notes that "anti-propaganda" laws, such as in Russia, which many Central Asian states are considering copying, fuel persecution of LGBT people.

However, the report does note that LGBT people have made advances since 2011 (when the UN political body affirmed the equal human rights of LGBT people). In 2015 a total of 34 countries permit same-sex marriage or civil unions, 12 more than in 2011. 10 more countries have made it easier for transgender people to obtain accurate legal documents.