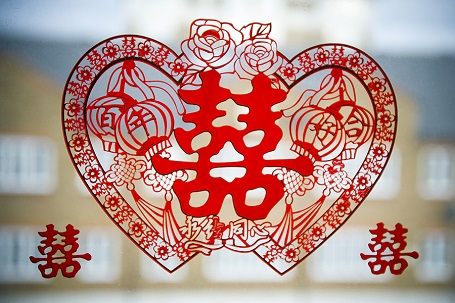 Li Tingting and Teresa Xu held a simple ceremony to announce their informal marriage. It comes nearly a week after the US Supreme Court ruled to validate gay marriage in the US, and four months after Li was detained in China for her activism for women's right.

"We want to take some action to advocate for same-sex marriage," Li said according to ABC news. "It's doing the impossible when you know it's impossible, but it takes those constant efforts to make changes in history."

The pair exchanged silver wedding bands in front 20 friends and some journalists at a restaurant in Beijing.

Due to fears of recrimination by authorities they did apply for a marriage license at the local civil affairs office, though the security officials did contact them about the ceremony.

Li was detained in early March with four others amid China's crackdown on social activism. They were taken into police custody in a criminal investigation over their plans to hand out stickers and flyers denouncing sexual harassment.