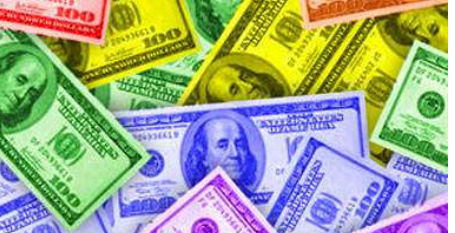 n a report released this week, LGBT Capital have highlighted the role LGBT spending power (LGBT-GDP) has in achieving equality for the global LGBT community.

It is estimated that the global spending power of the LGBT consumer segment is US$3.7 trillion per annum, with an LGBT population estimate of about 450 million.

Asia is one of the most fast developing regions with LGBT-GDP in excess of US$1 trillion and China alone to estimated to have an LGBT population of 80 million.

The LGBT-GDP, therefore, highlights the spending power of lesbians, gays, transgenders, bisexuals worldwide as their joint GDP is equal to that of the country of Germany.

LGBT Wealth have also estimated the  impact of LGBT travellers on global tourism and travel.

This is estimated to have a per annum impact of more than US$20 billion in the US and over US$5 billion in each of several European Countries,

Not only does the LGBT consumer represent significant spending power but as is generally accepted, due to more frequent and longer travels, the sector punches well over its weight when it comes to tourism spend.

Paul Thompson, Founder of LGBT Capital, also outlines that the report highlights that the global LGBT community cannot be ignored and that their spending power should help drive diversity, inclusion, and equality.

“This community is growing in voice and power, and we believe this will support the Global LGBT Diversity & Inclusion development and should be taken very seriously and command respect,”  he says.