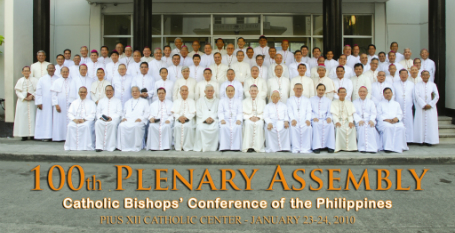 The Catholic Bishops Conference of the Philippines (CBCP) issued a statement Sunday saying that the country should avoid a move towards accepting gay relationships.

The statement encouraged individuals to refuse to take part in ceremonies celebrating same-sex relationships and called for politicians to resist legalizing gay marriages.

The move comes after renewed efforts by activists to promote same sex unions in the country.

"A homosexual union is not and can never be a marriage as properly understood and so-called," the CBCP said in the statement posted on its website.

"There are absolutely no grounds for considering homosexual unions to be similar or even remotely analogous to God's plan for marriage and the family."

The Catholic church is followed by around 80 percent of the country. Some independent churches are aimed at the LGBT community and sometimes conduct unofficial weddings.