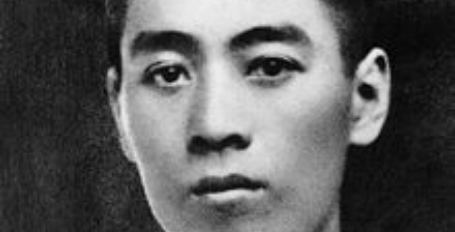 New book suggests that China's first premier may have been gay

A new publication says that Zhou Enlai,  Communist China's much-respected first premier, had once been in love with a male schoolmate

A new book to be published in Hong Kong is sure to be controversial in China where homosexuality is not widely accepted and the Communist Party revers its top leaders from history.

In the book, Hong Kong-based Tsoi Wing-mui re-examines letters between Zhou and his wife Deng Yingchao as well as his diaries. Tsoi is former editor of a liberal political magazine and this is her first book.

The Chinese-language book is entitled "The Secret Emotional Life of Zhou Enlai." Zhou was premier from Communist revolution in Otober 1949 until his death in 1976. He was a close comrade of Mao Zedong.

Zhou's diaries and letters reveal a deep affection for a schoolmate as well as an emotional detachment from his wife, which led Tsoi to speculate as to Zhou's hidden sexuality.

Tsoi told Reuters that Chinese scholars had found to find the homosexuality evident in the diaries and letters already available to the public.

"When mainland Chinese authors came into contact with this material, they would not consider the possibility of homosexuality," Tsoi said.