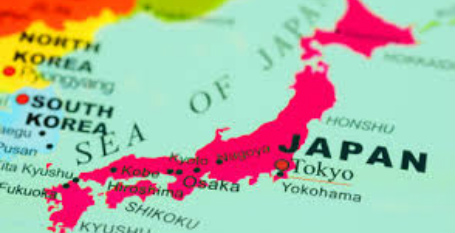 The Japan Times has revealed that Iga city on the island of Honshu will start issuing same-sex partnership registrations this year.

Despite the fact that the central government of Japan does not recognise same-sex marriage, the city plans to accord same-sex couples with the same rights in terms of healthcare, housing and other government services. It also hopes to work with private companies, such as real estate agencies.

The Mayor of the city Sakae Okamoto, referenced a survey that suggested 6,000 of the city's 95,000 population are LGBT.

"It is our role to create a society in which sexual minorities can proudly live," he said on Friday.

Iga becomes the latest city in Japan to introduce such certificate systems in the last few months including two wards of Tokyo, Shibuya and Setagaya