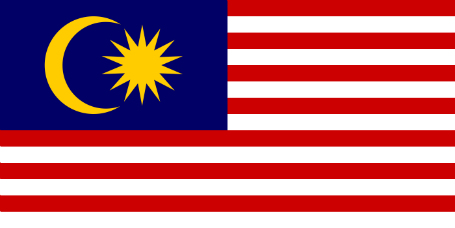 LGBT still under threat in Malaysia

Human Rights Watch (HRW) has revealed in its World Report 2016 that the Malaysian government increased its campaign of harassment and repression against activists, political opposition figures, and the media last year.

The report highlights that the rights of LGBT people remain under threat in the country.

The report notes that in October a decision by the Federal Court to uphold an anti-transgender state law that prohibits "a male person posing as a woman" was a major dent on human rights.

The report also flags an attack by two men on LGBT rights defender Nisha Ayub outside her apartment in September. The police have failed to bring the culprits to justice.

Phil Roberts, deputy Asia director, summed up the situation in Malaysia by saying: “Prime Minister Najib Razak is trampling on fundamental rights to hush up corruption allegations and maintain his grip on power.”