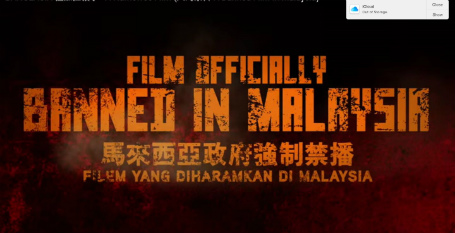 The latest film by the multi-talented Malaysian star Namewee has been banned in his home country for ridiculing national security, promoting LGBT

Malaysia's Home Ministry has clarified the reasons behind the banning of Banglasia, a film directed by Wee Meng Chee, or Namewee. It follows a group of multicultural friends who struggle to come to terms with differences among them.

"This film has a title, theme, storyline, scenes and double meaning dialogue with implicit messages that were feared could raise controversy and public doubt," the ministry said in a written parliamentary response.

"Before the decision was made, the Film Censorship Board had a discussion with the producers of the film and explained the negative scenes and dialogue that needed to be amended in the film," the response read.

"However the film producers did not carry out the amendments as suggested by the Film Censorship Board, leading it to be not approved for screening."

Watch the trailer and a behind-the-scenes film below: