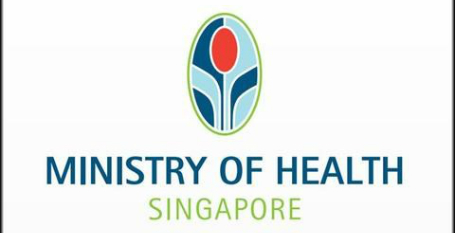 Singapore's Ministry of Health (MOH) has released data on HIV and Aids cases for 2015. They have revealed that 2015 saw 455 new cases of which 232 involved men who have sex with men.

It is the highest number of cases involving homosexuals since to 2009.

The new cases bring the total number of HIV-infected Singapore citizens and permanent residents to 7,140 as of the end of 2015, said MOH.

Sexual intercourse remains the main mode of transmission, making up 97 per cent of cases. 93 per cent of new cases were males and 74 per cent of them were aged 20 to 49.

An Action For Aids spokesman told The Straits Times the rise in cases among homosexuals was "disheartening", as new cases among the group had fallen to 182 in 2014.

"While highly effective medications against HIV infection have been a godsend for persons infected with HIV, it has also led to reduction of fear and concern about HIV/Aids, and falling levels of safer sex," he said.