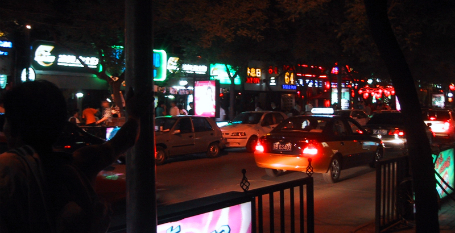 Yidianzixun.com and gay dating apps have crunched data and compiled it into a report that claims to reveal the lifestyle habits of China’s gay community

China has an estimated 70 million LGBT according to the report, mostly concentrated to big cities such as Beijing and Shanghai, as well as the country’s northeast and southwest.

The report claims to reveal a wealth of information about gay Chinese lifestyle habits.

The report says that the iPhone is the most popular smartphone among Chinese homosexuals and that the top three auto brands for gay men are BMW, Mercedes-Benz and Audi. For Chinese Lesbians they are Land Rover, Lamborghini and Mini Cooper, the report said.

Gay men are more likely to be economically well off and work in occupations like public relations, advertising, culture and movie/TV production, according to the report.

"The LGBT community in China should be seen and their voices heard. The report, the first of the kind here thanks to big data assessment, aims to do that," said Yidianzixun CEO Li Ya.

Li Yinhe, a sociologist and sexologist at the Chinese Academy of Social Sciences, said "no one should be stereotyped, as everyone, regardless of gender or sexual orientation, is different.”