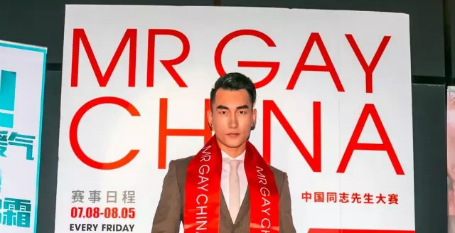 Meng Fanyu, 27, was voted as the winner after four weeks of performances.

Meng is a dance teacher and is passionate about art and dressing well. He is tall and tattooed and won the competition in a landslide. Fanyu will go on to represent China at Mr Gay World 2017.

Meng said the event “is a great platform to raise awareness of the LGBT community. Many people don’t really know what LGBT is, and coming out can still be difficult, so you really have to prove yourself to be an upstanding person.”

This is the first time a Mr Gay China pageant has been successfully held after the 2010 edition was shut down by police for failing to have the correct paper work.

Kate Sun, from event organisers Tontou, said they avoided censure by focusing on values of “being healthy, positive and energetic,” and offered free HIV tests at the club where the pageant was held.

She added that the competition had “no links to politics, we just focus on creating fun events.” 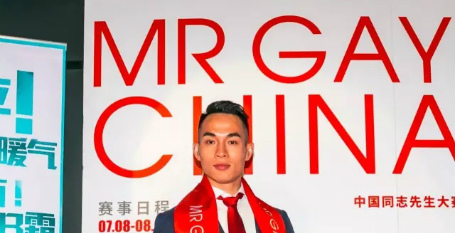 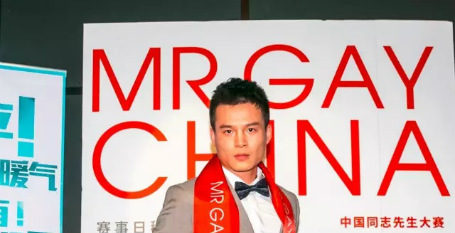 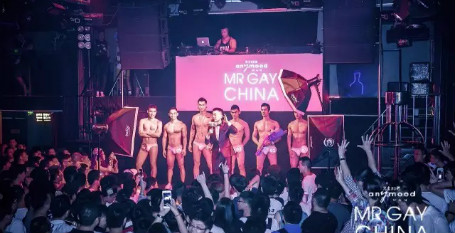 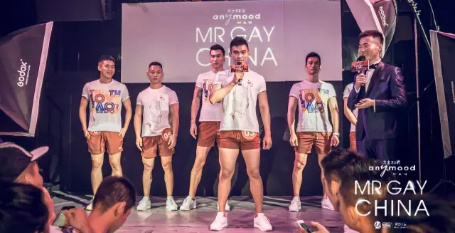