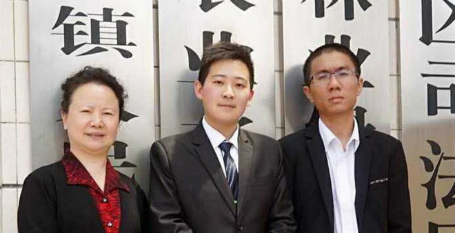 A court in China’s Southwestern province of Guizhou has ruled that a transgender Chinese man was fired illegally, though it cleared the company of discrimination due to a lack of evidence.

The court also ordered the company to pay the plaintiff, known as Mr C, a month’s salary and compensation of 2,000 yuan.

He said told the AFP he was "quite happy" with the result. "It is the first case in China where a sexual minority wins," he said. "It is also a piece of good news for the community."

Mr C had only worked at the Ciming Health Check-up Centre for a week when he was told to leave, a news report at the time quoted a manager as saying that his appearance "really didn't fit our standards.”

Some LGBT activists and commentators expressed disappointment with the ruling.

The court ruling brings an end to Mr C’s campaign with only partial victory; had he lost he may have taken the case to a higher court and garnered more attention.