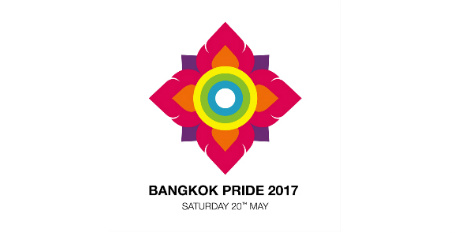 Bangkok Pride Back After Eleven Years

Although one of the most popular LGBT destinations in Asia does not have a regular pride parade, until now.

Bangkok is set to celebrate six days of pride events in Bangkok this November or December as part of a brand new Bangkok Pride Festival.

The event is organized jointly by Out BKK, Rainbow Sky Association of Thailand, QueerMango, Bangkokrainbow and the HIV Foundation Asia.

The six-day schedule will include workshops, film festivals, social events and parties across the city culminating in a pride parade—the first of its type held in Bangkok since 2006.

The event was originally scheduled to take place in May but has been postponed out of respect for the passing of Bangkok's King Bhumibol.