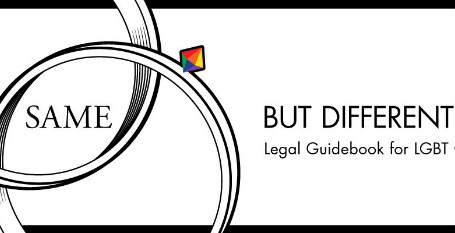 Funds are being raised to publish a Legal Guidebook for LGBT Couples & Families in Singapore.

She begun the project in November 2015 together with a team of 18 volunteers, including lawyers, law students, academics, editors, and designers.

Rajeswari told the Straits Times she was inspired to write the book after often being approached by friends for LGBT legal advice.

“I knew my friends were asking me because they did not know other LGBT-friendly lawyers," she said. 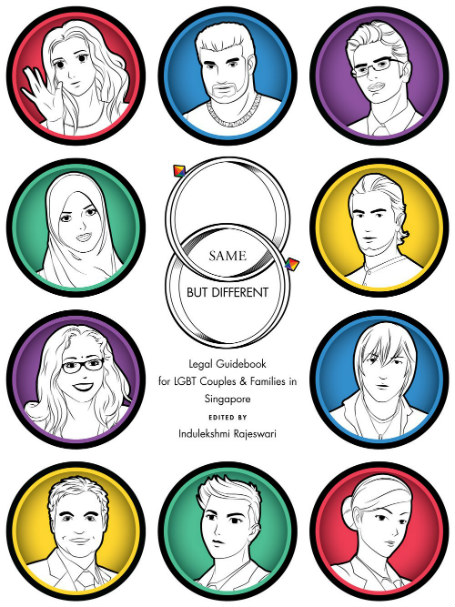 The guidebook will be distributed to LGBT organisations and be made available for free online.