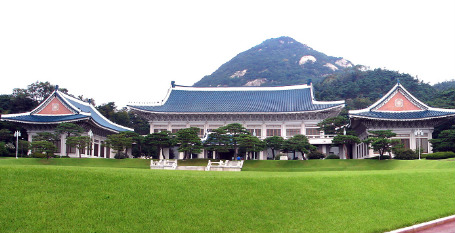 Of the five, only left-wing Justice Party candidate Shim stated her intention to “pursue” anti-discrimination legislation.

Conservative Liberty Korea Party candidate Hong said he “could not” pursue it, while the other three candidates avoided giving a clear answer.

“The establishment parties are all talking about ‘reform’ and ‘ending past vices,’ yet they never say a word about anti-discrimination legislation or LGBT issues,” said Na Ra, secretary-general of Solidarity for LGBT Human Rights of Korea.

Candidate Hong said he “hates that stuff,” when quizzed about LGBT in a recent television interview.