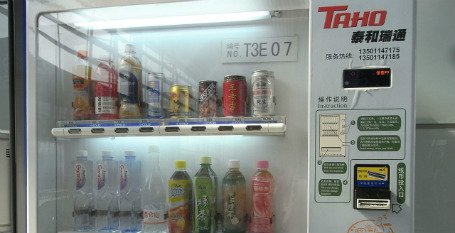 Cheap and readily available tests are an effort to reach young people at risk of contracting HIV.

China is piloting selling cheap HIV testing kits in vending machines on university campuses to reach at-risk students who may be reluctant to go to a clinic because of the stigma of contracting HIV.

The experimental program began last year on five college campuses in the city of Beijing as well as Harbin, Guangxi and Heilongjiang provinces.

The tests, which cost a little over $4 and are returned to the vending machine for analysis, have been praised by HIV/AIDS activists in China as a positive step for encouraging more people to get tested.

"Helping people to run a test for themselves like a take-home pregnancy test would be very helpful," said Martin Yang, a program manager at the Beijing Gender Health Education Institute.

The vending machine program is overseen by the National Center for AIDS/STD Control and Prevention (NCAIDS), which, according to Chinese media reports, is subsidizing the cost to keep it at about $4.