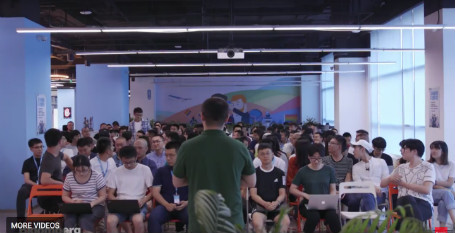 Bloomberg looks at the story of gay app Blued and how LGBT lives are changing in China.

Episode one of the Bloomberg video series Digital Love Story explores how the social networking app Blued is changing the way gay men live their lives in China.

Blued was launched in 2012 and now boasts 27 million users.

Fridae was Asia's first major LGBT online network and was launched in 2001, setting the stage for other websites and apps, like blued, to bring the LGBT community together in China and elsewhere in Asia.