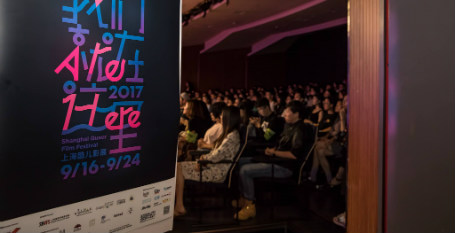 Shanghai Queer Film Festival bought eight days of LGBTQ films from across the region to cinema goers in China's commercial hub Shanghai between Sept. 17 and 24.

Organizers described the event as a: "new platform for queer cinema, exploring sexuality and expanding gender through screenings of some of the best new films from around the world."

Kaj Palanca and Jared Joven's "Contestant #4" from The Philippines won the best film award, beating 14 entries from all over the world.

Joven told the Inquirer that they didn't get to attend the fest because "we have school!" He explained that he was already "grateful" to be screened in an international festival, but "to win an award pushes the gratitude to an even higher level."

Watch more on the film festival below: