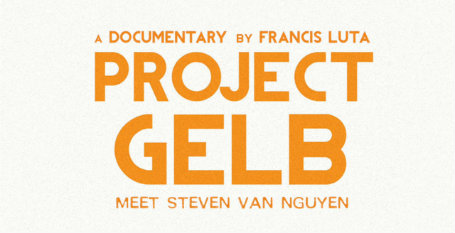 Project Gelb screened at the 2017 Vancouver Queer Film Festival. The 43-minute documentary was originally released in 2015 and it explores the dating experiences of 8 Asian men.

The men, from 20 to 68 years old, detail their experiences of dating as Asian men in a society where being Asian is being a minority

“I was either fetishized or hated, or just like ignored,” said filmmaker Francis Luta, who interviewed many gay Asian guys in Toronto, Canada about their own experiences of racism.

The documentary can be viewed here in its entirety here:https://vimeo.com/133794443, or an interview with Francis Luta is below: