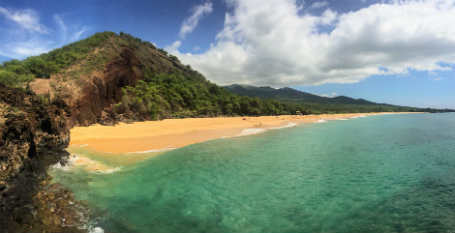 The studies reveal the travel preferences of gay tourists from Japan and Taiwan to the Hawaiian islands.

Two new research studies published by the Hawai’i Tourism Authority (HTA) explore the “profiles and preferences” of LGBT tourists from Japan and Taiwan, according to Hawaiian news site Maui Now.

“The studies’ findings reveal there is potential in Japan and Taiwan to reach a larger percentage of LGBT travellers from both markets,” said the HTA’s Jennifer Chun.

She described Taiwan, which took steps toward legalising gay marriage in 2017, as a “budding LGBT travel market for Hawaii,” even though Taiwanese respondents to the survey did not necessarily view Hawaii as an LGBT-friendly vacation spot. This, Chun added in Maui Now, “is not the case,” and emphasized the islands’ tradition of “diversity and acceptance of all people.”