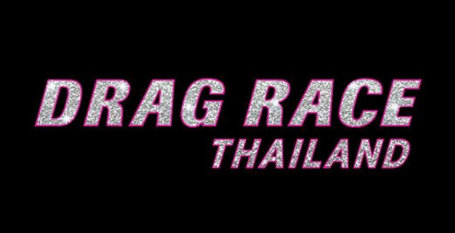 Last year, one of Thailand's biggest production companies, Katana, announced via Instagram that the company would be producing a Thai version of RuPaul's Drag Drace.

He also shared some images of the set.

"This new year, WE are preparing the juicy and glamorous present for you guys," Kaljareuk wrote on Instagram. "Drag Race Thailand confirmed! See you soon on #LINETV, a blast guaranteed!!"