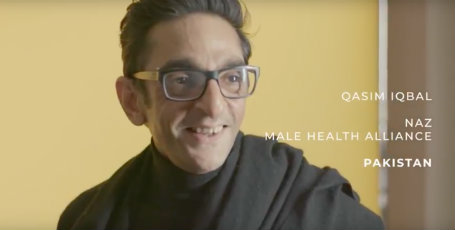 Watch: What Role Does the Commonwealth Have in Fighting for LGBT Rights?

As commonwealth leaders meet in London, The Commonwealth Equality Network (TCEN) discusses how the group of countries can progress LGBT equality.

The Kaleidoscope Trust speaks with members of the The Commonwealth Equality Network (TCEN), comprised of 46 LGBT activists from 44 countries across the Commonwealth, about how the recent Commonwealth heads of government meeting could forward LGBT rights around the world.

British Prime Minister Theresa May last week told former colonies that anti-gay laws once imposed by her country "were wrong then, and they are wrong now."

"I am all too aware that these laws were often put in place by my own country. They were wrong then, and they are wrong now," she said in a speech to the biennial Commonwealth heads of government meeting in London last week.

"As the UK's prime minister, I deeply regret both the fact that such laws were introduced, and the legacy of discrimination, violence and even death that persists today," she added.