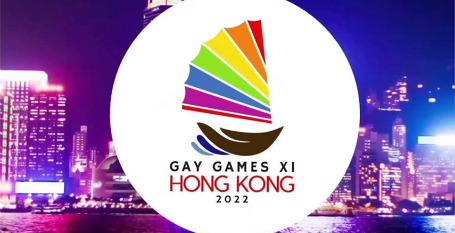 The story behind the Gay Games coming to Asia

The International Gay Games is coming to Asia for the first time in its 40-year history.

In less than four years, Hong Kong will host the Gay Games and there is much anticipation.

It is generally believed that hosting this event in Asia for the first time - and in Hong Kong, which is ultimately part of Greater China - will have positive impacts besides the Games themselves, including a demonstration of the Financial Power offered by the LGBT Community and LGBT Tourism. Before Hong Kong won the bid to host the Gay Games, many were cynical about the reality of achieving this and whether this could gain support.