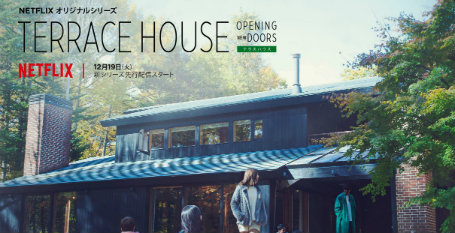 Reality Show in Japan opens its doors to LGBTQ participants

Terrace House, a Reality show in Japan has opened its doors to LGBTQ participants.

The show, which involves three men and three women being filmed living together in a house (and ideally falling in love!), is popular in Japan and until now, it has generally avoided any ‘social commentary'.  However, in the latest show, two participants speak openly about their sexuality.  See more on this story and an interview with one of the participants.

In 2015, a survey in Japan showed some 70% of under-forties being in favour of same-sex marriage and this piece of ‘social commentary’ is hopefully an example of wider change coming to reflect such more inclusive attitudes.