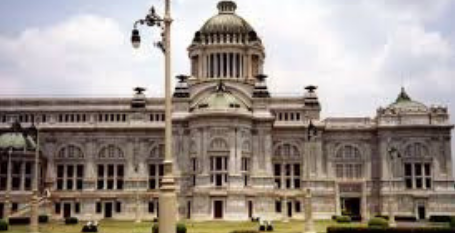 The Thai elections and LGBT issues

This weekend, Thailand will hold its first elections since the 2014 military coup.

After half a decade of military junta rule, up to 52 million Thais will head to the polls this weekend. It is yet unclear how much political power the generals will concede, but nearly 80 parties and more than 2,700 candidates are competing for votes in the upcoming polls – and seven million youngsters will be voting for the first time. The elections are also, on the face of things at least, the most LGBT-inclusive yet, with most political parties having included LGBT policies in their manifestos, e.g. relating to same-sex partnerships.  In addition, a transgender woman has made history by running for the position as prime minister.