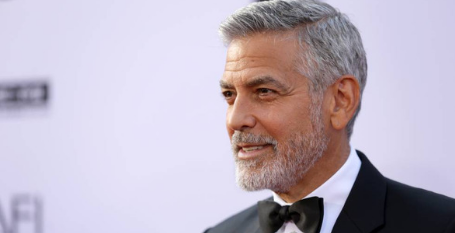 Clooney penned an op-ed about his decision and as they say, 'money talks’. It’s great to see this support from George Clooney against this horrific Sharia Penal Code development in Brunei.

‘On this particular April 3rd the nation of Brunei will begin stoning and whipping to death any of its citizens that are proved to be gay,’ George Clooney wrote in a new op-ed. ‘Let that sink in. In the onslaught of news where we see the world backsliding into authoritarianism this stands alone.’

We all have an opportunity to protest against such heinous policies with the dollars we spend or invest. The LGBT consumer spending power in Asia alone is estimated to be around US$1.3 trillion a year (source: LGBT Capital (2018)). Let’s make sure we don’t spend it supporting countries or people who would commit such ungodly crimes against our Brothers and Sisters.