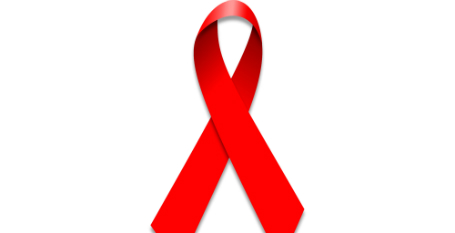 Condemned by religion and increasingly by law as well, the LGBT Community is viewed as a moral threat in Indonesia

- and the Muslim-majority nation is using a pornography law to target the LGBT Community.  The resulting LGBT ‘stigma’ has created a bias against HIV testing, with as much as half of the infected population believed to go undiagnosed. The South China morning Post interviewed a number of people from the LGBT Community for a feature on what it is like being LGBT in Indonesia.