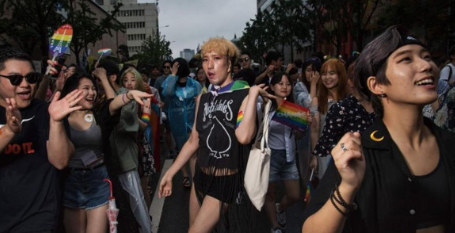 Furthermore, they accuse police of inaction at the first Incheon Queer Culture Festival, ‘the experience of human rights violations caused by the crimes of the participants of the rally is not only a personal violation but also a widespread societal harm’ one organiser was reported to have said to local media, further stating that ‘the situation has become worse as the police have not fulfilled their obligations to the incitement of the abuse’.