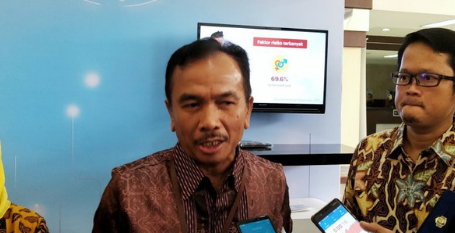 Political leaders are increasingly whipping up anti-LGBT hysteria in the country.

The head of Indonesia’s population and family planning agency has labeled LGBT citizens the ‘main enemy of national development’. ‘In addition to violating religious rules, these sexual deviations also weaken us’, Nofrijal was reported to have said on Monday (3 June).

Leaders in Muslim-majority Indonesia have been increasingly targeting the LGBT community. Nofrijal encouraged regional leaders to help fight the LGBT ‘disease’. ‘There needs to be a special regulation to deal with it together through possible regional government regulations so that there is a commitment that LGBT can be controlled’ he said. He also encouraged parents to ensure children avoided ’sexual deviation’. ‘The younger generation has the right to be saved and the government and society have an obligation to save them’ he said.