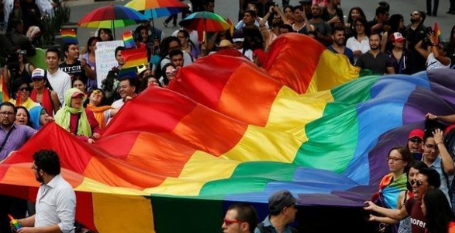 A gay sex video purporting to show the youth chief and a cabinet minister has rocked Malaysian politics.

In Malaysia, people widely believe the other of the two naked men having sex in a hotel room is Azmin. Azmin’s office maintains that the video clips are fake. Police arrested Aziz at on June 14 at Kuala Lumpur International Airport. Authorities since released him on bail.  On Wednesday, PKR disciplinary board chairman said Aziz had breached party discipline.