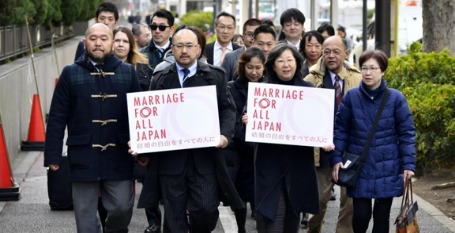 A survey by a newspaper in Japan has revealed just how few ruling-party lawmakers in Japan support equal marriage. Only 9% of Liberal Democratic Party (LDP) candidates in upcoming Upper House elections said they would support same-sex marriage.

Japan does not currently allow same-sex marriage and its laws do not protect LGBT people from discrimination.