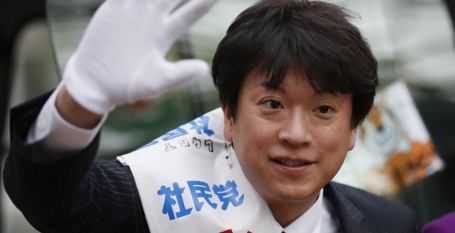 Japan on Monday (22 July) elected its first openly gay male politician to the country’s national parliament. LGBT rights activist turned lawmaker Taiga Ishikawa won a seat in the Upper House for the main opposition Constitutional Democratic Party of Japan (CDPJ). ‘I was calling for the acknowledgment of LGBT people in the election’ said after his win was announced, according to Asahi Shimbun. ‘A lot of people all over Japan plucked up their courage to vote for me. This acknowledges that we are here.’ Japan has previously elected at least eight openly LGBT politicians to posts in regional councils and parliaments.