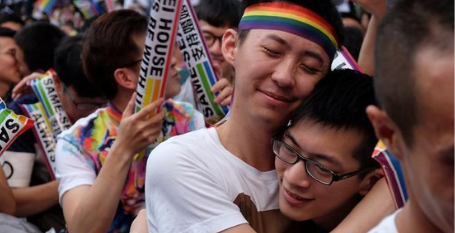 China has recently stated  that marriage equality is not planned for its estimated 80 million LGBT population.

As reported by Reuters, limiting marriage to a relationship between a man and a woman will remain China’s legal position, a parliament spokesman said on Wednesday, ruling out following neighboring Taiwan in allowing same-sex marriage, despite pressure from activists.

Asked at a news briefing whether China would legalize same-sex marriage, Zang Tiewei, spokesman for parliament’s legal affairs commission, said Chinese law only allowed for marriage between one man and one woman.

“This rule suits our country’s national condition and historical and cultural traditions,” he said. “As far as I know, the vast majority of countries in the world do not recognize the legalization of same-sex marriage.”