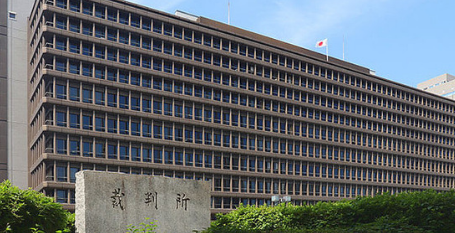 A woman in Japan, sued the operator of an Osaka hospital where she works, claiming she suffered undue emotional distress after her boss revealed to colleagues she had transitioned some years earlier due to her gender dysphoria.

In a damages lawsuit filed with the Osaka District Court, the woman in her 40s demanded the hospital operator in Osaka Prefecture pay some 12 million yen, according to the complaint.

Born male, she identified as a woman from a young age and underwent gender reassignment surgery when she was in her 20s, the complaint said. She changed her gender status to female on her official family register in 2004.

She started working as a nursing assistant at the hospital in October 2013 and was urged by her superior to disclose her birth-assigned gender.
Though she told her boss it was unnecessary to reveal the information because she had officially changed her gender on her family register, the boss went ahead and told their colleagues without her consent.

She claims she was later harassed by colleagues, with one telling her, "It feels gross" to get changed in the same room with her, the complaint said.