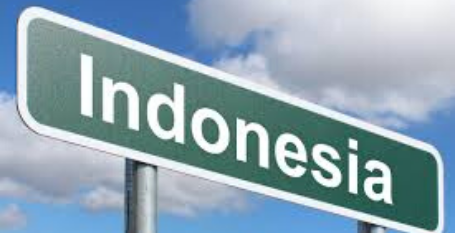 Forced exorcism is sadly a common story for gay and transgender people in the world's biggest Muslim majority nation, where a conservative shift has seen the LGBT Community increasingly targeted in recent years.

Homosexuality is legal everywhere in Indonesia, except conservative Aceh province which adheres to strict Islamic laws, but it is still widely believed that being gay or transgender is the result of a person being possessed by evil spirits -- and that these can be expelled by religious ceremony and prayer.

Gay and transgender people would be forced to undergo "rehabilitation", an umbrella term likely to include exorcisms and other "conversion treatments", to purge what bill advocates say is a sexual deviancy.