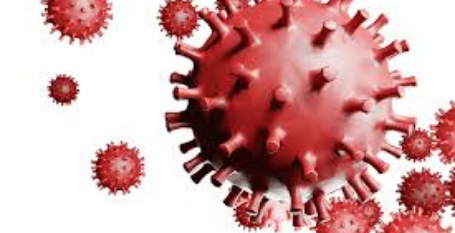 A 29-year-old man living in Yongin, South Korea, tested positive for COVID-19. He also went clubbing in Itaewon, a party district in Seoul, while he had no symptoms, exposing at least 1,500 people to the virus. It was the first local infection in four days, triggering fears of further community spread.

Another thing that made headlines was that the patient visited “gay clubs” and Human rights activists have denounced some South Korean media outlets for unnecessarily highlighting the main clientele of the bars and clubs he visited, saying this could incite hatred toward LGBT people and hinder the government’s efforts to contain the spread of the virus.

“Revealing detailed personal information such as age, residence and occupation leads to outing the individual and promoting prejudice and hatred against sexual minorities,” an association of human rights groups formed in response to the COVID-19 pandemic said in a statement last Friday.