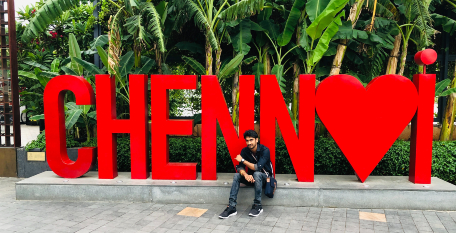 Decriminalisation in 2018 was a huge step forward but there's more work to do.

One of the biggest LGBTQ news stories of 2018 was the legalisation of same-sex sexual relations in India.

In September of 2018, India’s Supreme Court ruled that same-sex intimacy is no longer a criminal offence in the country.

The ruling overturned a 2013 judgement that upheld a colonial-era law, known as section 377, under which gay sex was categorised as an “unnatural offence”. It was one of the world’s oldest laws criminalising gay sex, and India had been reluctant to overturn it.

Who benefited from the decriminalisation of homosexuality?

The population of India is 1.3 billion people. Even if you took a conservative estimate that approximately 3% of any community will identify as LGBTQ, the decision by the Supreme Court of India enabled about 39 million LGBTQ people to live their lives without fear of prosecution.

In addition, the change in the law in India sent a powerful signal to countries around the world – it was a powerful example that advocating against LGBTQ equality leaves you on the wrong side of history.

Are things better for LGBTQ people in India?

India is a socially conservative country with a huge population – change generally takes time. However there are signs that people are becoming more accepting of LGBTQ people since decriminalisation.

There's obviously a lot of variation in experiences across the country, but certainly in the cities and in popular culture, there is a sense that LGBTQ people are becoming more visible.

However, in general, homosexuality is still a taboo subject and there is enormous pressure on people to conceal their sexuality and conform to traditional family norms.

What next for LGBTQ people in India?

Marriage Equality is still something withheld from LGBTQ people in India, but a greater priority is education – pushing for visibility and acceptance of LGBTQ people across the country and tackling systemic discrimination.

While steps are being taken forward, there’s plenty of work still to be done