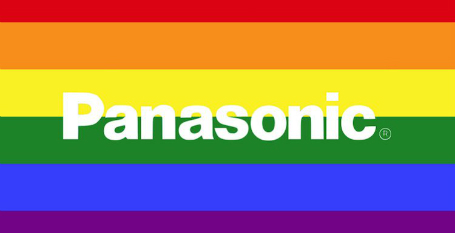 Businesses leading the way in LGBT rights in Japan

In a country where same-sex marriage is still illegal companies including IBM Japan, Sony and Panasonic, are guaranteeing LGBT couples the same benefits as heterosexual couples.

Drafted by a team of human resources managers from the companies included, the guidelines define LGBT employees' partners as equivalent to spouses. Further details are expected soon and an award program for compliance is planned.

Changes in dress codes and washrooms at the workplace will also be introduced according to the guide, Nikkei daily reported on Friday.

Although same-sex marriage is not legal in Japan, the country has seen a number of steps to recognise homosexual relationships recently, including relationship registration available in a number of prefectures.