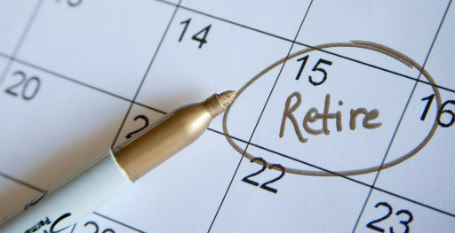 International specialist focused on financial planning for the LGBTI community Equality Wealth has released what is believed to be the first guide to LGBTI retirement in Britain after consulting with pensions and retirement experts.

A recent survey showed that only 20 percent of the LGBTI community in Britain had prepared adequately for retirement and a third had made no provisions whatsoever.

The Guide contains information specific to the LGBTI Community, including planning for retirement with a partner as well as tax considerations.

It is aimed at helping both older LGBTI—who may have neglected forward-planning after spending earlier years in the closet—and younger LGBTI—who may believe be putting off  planning financially, believing there is plenty of time.

Paul Thompson, Chairman of Equality Wealth, said: “Whilst we have seen many positive developments for the LGBTI Community over recent years, including marriage equality, the LGBTI community still faces unique challenges when thinking of retirement. There are particular issues for older LGBTIs who grew up at a time when an open LGBTI retirement was not considered an option.”

It is estimated that the LGBTI population in the UK alone counts over 4 million individuals and represents some £110 billion in spending power per year.