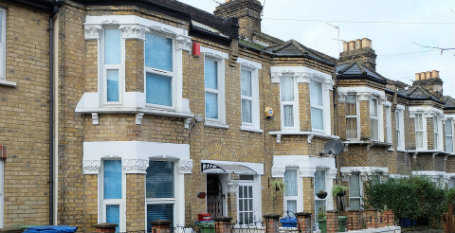 In what may be a global first, a platform offering real estate and mortgage services tailored to LGBT customers in the UK has been launched by LGBT capital.

Property Equality can be accessed online or through android and iPhone applications and features financial planning information inc operation with Equality Wealth.

Recently piloted in Spain, Property Equality is being rolled out on a country-by-country basis, with a focus on areas deemed of special interest to the LGBT community, including where governments have grasped the power of this community to assist regeneration of undesirable neighbourhoods.

Anders Jacobsen, co-founder of LGBT Capital who spearheaded the development of Property Equality, said “I am a strong advocate of the belief that a thriving LGBT Community can support the regeneration of previously blighted urban areas and encourage greater social inclusion, create great places to live and invigorate depressed property prices. LGBT consumers often have relatively higher disposable income and wish to live where they can be open and feel free.”

Simon Stone, Partner at London-based Unique Property, said: “We are proud to have been invited to participate in the UK launch of Property Equality, in recognition of our company’s mission to identify emerging districts and properties of note from a design integrity point of view, aspects of which a thriving LGBT Community is known to be a key driver and early-stage mover. Diverse and inclusive communities are hotbeds of innovation and creativity, actively supporting the creation of neighbourhoods where people wish to live.”