Update (May 10): Origami Condoms has informed Fridae that the "design has evolved since the video (below) was posted" and clarified that the condom is no longer accordian-shaped as earlier reported. The following image shows the current design. 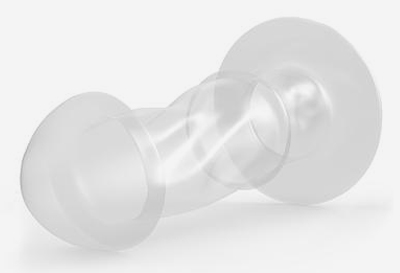 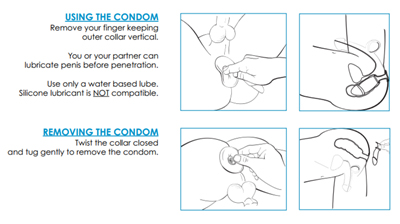 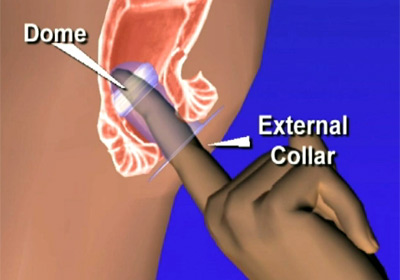 Last month, the Bill and Melinda Gates Foundation mentioned the new company on its blog saying: “Origami Condoms provides an excellent example of a private enterprise focused on new condom design to promote consistent use by emphasizing the sexual experience.” The foundation is offering a US$100,000 startup grant to innovators to reinvent "the next generation condom that significantly preserves or enhances pleasure" and promotes "regular use."

Before the condom reaches the market in 2015 as the company hopes, it must be approved by the FDA, the WHO and C-Mark (EU) to meet rigorous safety standards. The company also announced on its site that it will launch its crowdfunding campaign on Indiegogo on May 7.


Interview with the Inventor from ORIGAMI Condoms on Vimeo.
“In 1993, I had a life changing incident, a broken condom and a HIV diagnosis.
This drastically changed my view about condoms,” inventor Danny Resnic said.