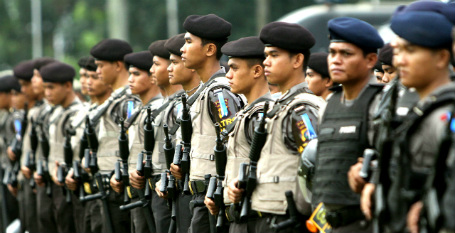 Police in Indonesia want crack down on gay dating apps

Law enforcement call for a ban on gay dating apps after Grindr is discovered on paedophile ring leader’s iPad.

Police said they discovered Grindr on one of the suspects’ iPads, and believe he had used it to pimp boys.

Agung Setya, the police’s director of economic and special crimes, is therefore calling for Grindr and 18 other gay networking apps in use in Indonesia to be banned by the communications ministry.

Setya said police “hope that, with the authority the communications ministry has, it will make the right decision and impose a ban”.

This is the latest in a string of LGBT news to come from Indonesia, where the community has been experiencing a backlash since the beginning of the year.

Recently the government said there is “no room” in the country for the gay community.