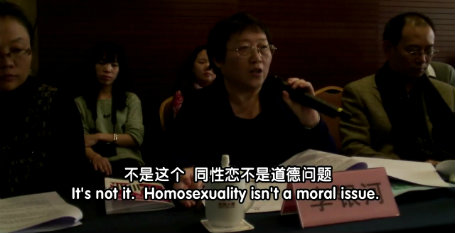 The Internet opens up new options for awareness of sexual health and pleasure for Chinese netizens.

Li Yinhe—for whom the course “Hello, Li Yinhe” is named—is available on Chenzao, a mobile application aimed at a female audience. However, it is currently fully booked: the popular sexologist has nearly 2 million followers on Chinese social media platform Sina Weibo

A recent survey by Tsinghua University revealed that 100 percent of people born in the 1980s and 1990s engage in sex before marriage, but the topic is rarely discussed due to conservative social norms.

Chinese law states that sexual education can be conducted in schools, but many heads of schools reportedly leave it out of the curriculum for fear of backlash from parents.

Internet-friendly courses on the subject are a promising option, but must be given by qualified teachers, so that it is done in a responsible manner, experts told the Global Times.